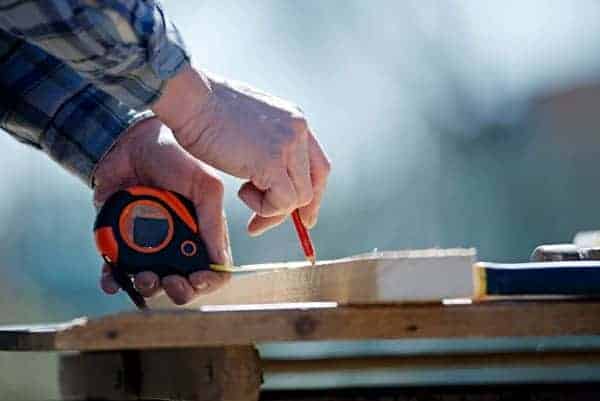 In global marketing campaigns, the key concepts around your product appear in pretty much all of the promotional and reference material that you produce. Take Acme Widgets as an example. Their upcoming campaign for their popular Widget Wonder device is being repositioned to target the DIY marketplace. Their source language is English, deliverable in a total of 12 languages.

Measure Up with Widget Wonder is the campaign slogan. This particular phrase, which will be found on all the company’s marketing touch points, isn’t just a headline, it’s found within complete sentences in describing the various benefits of Widget Wonder and will be used with the #MeasureUp hashtag for promotion within Twitter and Facebook. The even more truncated phrase, “Measure Up” will also be used on a variety of ads for their Google and Facebook campaigns – as well as in ads and other collateral for their affiliates.

Since the most popular uses of the widget was found to be its use as a measuring tool, “measure up” as a concept will be used to solidify the idea that it can be used as a measuring tape. But in English, the idea of “measuring up” means to fulfill when it comes to expectations and standards. It’s a phrase used not just to compare yourself with others, but to be at least equal to, if not a leader amongst your peers. That idea is the key to the entire campaign, inspiring Do-It-Yourselfers everywhere to be as great as they can be.

With a translation memory tool (TM), once those key ideas have been localized and locked down, no matter how complicated the ideas may happen to be, those segments of text is stored in a database and pulled into the target language’s destination file any time an exact or close (fuzzy) match is found. As you can imagine, this is a tremendous helping hand for the translators working on any project. TM gives the translator the opportunity to use the segment “as is” or to make slight modifications based on context or, perhaps, tense.

TM isn’t just phrases, either, as I’ve illustrated with the Widget Wonder example: it can be complete sentences, complete paragraphs — or other common elements — like contact forms for websites. TM is not, however, words on their own: stand-alone words are managed through terminology databases – which are especially helpful for specialized content, or words that should never be taken out of English, like “Widget” in the example above.

Today, TM is a common feature of localization software and it makes a big difference to the output, the work done and the cost. Regarding output, the message becomes consistent across all properties. And by having those translations automatically inserted into the target languages’ files, the translators have a solid base for each job they tackle, are able to translate more efficiently – so they’re able to take on more projects. The fewer the words to translate means the cost of the translation will be lower than what it would have been without the translation memories.

TM is a win-win for everyone involved.

Oops! We could not locate your form.

Isabela Massardo has worked in the translation industry since 1988 as a translator, trainer and writer. She writes regularly on topics relevant to the business of translation, with focus on technology and innovation. She co-authored the TAUS Translation Technology Landscape Report (2016) and The Future of the Translation Industry in 2022 (2017). Isabella is a ECQA-certified terminology Manager. She holds a master’s degree in Russian Language and Literature from the University of Parma, Italy.
- Panel discussion: 21st Century Translation Technology trends - From 16:15 - 17:00

Wordbee S.A. is the software publisher of the online Translation Management platform and Translation editor, Wordbee Translator. This web platform based on the SaaS model, enables localization and translation professionals to centralize and manage their translation processes and data from A to Z.

José Vega is the co-founder of Wordbee. He is a senior in information technologies and computational linguistics with a professional experience of more than 30 years in a variety of projects and applications in information management, man-machine interfaces and language engineering. During his career José has occupied upper management positions in different European companies. At Wordbee, José leads the company with great enthusiasm while taking an innovative business development approach in the field of translation technologies. He develops strategic partnerships with global companies, with focus on Asia and the US. José was appointed as advisory expert for different national & European R&D programs.

Wordbee S.A. is the software publisher of the online Translation Management platform and Translation editor, Wordbee Translator. This web platform based on the SaaS model, enables localization and translation professionals to centralize and manage their translation processes and data from A to Z.
- Workshop - Financial Management in your TMS - From 14:15 - 15:00
- Training - Everything you were afraid to ask about the New Editor. From 16:15 - 17:00

Wordbee S.A. is the software publisher of the online Translation Management platform and Translation editor, Wordbee Translator. This web platform based on the SaaS model, enables localization and translation professionals to centralize and manage their translation processes and data from A to Z.
- Spolight Session - Beebox, Best practices, Success stories. From 14:15 - 15:00