A Brief History of Translation 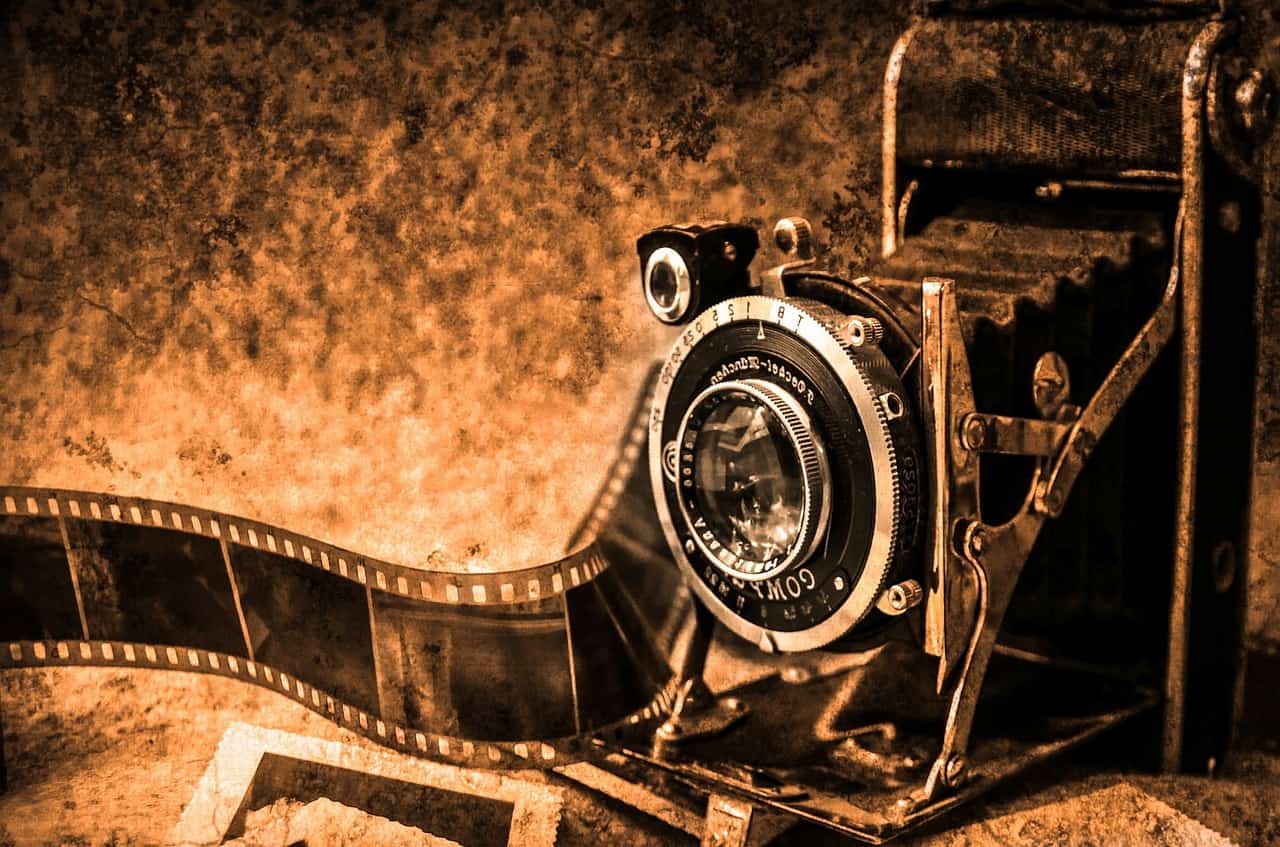 It goes without saying that the need for translation services is as old as language itself. There’s no other way for people who speak different languages to communicate with each other. But do you know the history of translation? The path it’s taken that led it to machine translation, language service providers, and freelance translation services? It’s actually a pretty fascinating story, spanning different civilizations, mediums, and theories. Take a seat, and we’ll take you on a tour from antiquity to the present day.

Impact on literacy and language usage

The printing press had a profound impact on literacy. Before, most written text was in Latin, at a time when few people could read, and even fewer could read Latin. Consequently, this also led to the decline of the use of Latin. Now, texts could be translated and published in a region’s local language, giving more people the chance to learn to read — especially women.

Early professional translations during this era

However, the Western world was pretty guilty of taking, let’s say, a creative approach to translation. This was the period of ‘adaptations.’ There was little regard for the accuracy of the translation of each individual word. For example, when the poet John Dryden went to translate some of Virgil’s poems, he had him use “words such as he would probably have written if he were living and an Englishman” rather than an accurate translation of what the author was actually trying to say.

And if the translator didn’t know the word they were trying to translate, they often just skipped it entirely. In this way, translators held a great deal of control over their target audience, shaping the texts that people would read, but saying it was the original author’s words all along.

The academic discipline of translation studies became a concept in the 1950s, and soon thereafter institutes began to pop up where people could learn how to translate and discuss the best theories to do so.

Nowadays, translators work from all over the world, aided by computers. These people take great care to preserve the meaning of the original text, and they often choose a specialty, allowing for highly specialized, more accurate translations.

Nowadays, translators have a number of tools at their disposal to get the job done right.

Translation services have become hugely important in our increasingly interconnected world. In 2015, it was said to be a $37 billion industry, and it’s only growing. But by now, I hope you’ve gained an appreciation for the strenuous work translators have gone through over the past several thousand years, while at the same time being glad for the more transparent, more accurate translations we’ve come to expect.

With that in mind, from all of us here at Wordbee, we want to say thank you to all of the wonderful translators who help our world keep running and keep us moving forward.