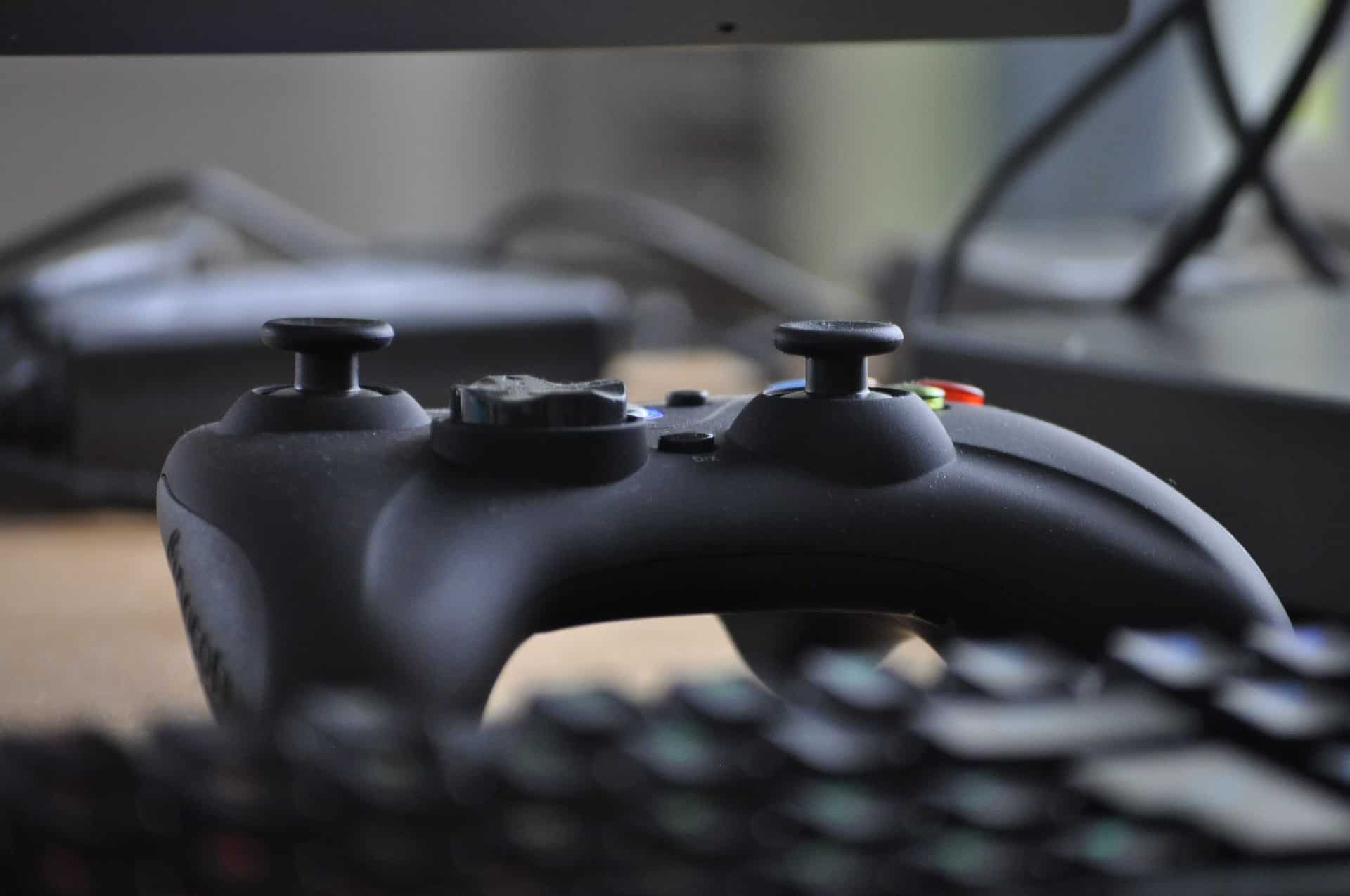 You wake up. You take a shower, have breakfast, diddle around on web comic sites and meme repositories, or maybe do a short meditation, do couple of stretches to get the body and the mind ready to plug into the Matrix. Among the social media notifications and the “you have inherited one million dollars” scams, there it is. The project manager’s hand-off for a new game localization project. It contains URLs, a few images, a query log, a playable build if you are an incredibly lucky human being.

We are talking about making localization decisions with limited information. Under such circumstances, how can a loc team immerse themselves enough to produce a seamless localized game? Not having the game build is not an excuse; a true professional grabs their cultural suitcase, full of experience and tools, and finds a way to sync with the title by making use of other resources.

How to get in sync

When we localize a game, we are adapting whole worlds, not just words. Lexicon, tone and style are paramount, and they can be significantly improved when our minds are in sync with the game world’s atmosphere. And the best way to get there is by playing, watching and reading works that have similar settings and shared tropes.

There is no tried and true method other than the accumulation of material in your head. Examples usually work better as explanations, so let’s say you’re assigned to an RPG localization project. The game is set in a dark fantasy world, where limited technology is available and it’s sometimes an unpleasant mix of arcane energies and steampunk contraptions. What have you read, played, or watched that has the same vibe? China Miéville’s Bas-Lag series, with its unconventional races and use of magic, would be a good start. Even better if it was translated into your own language! That’s like experience points that you can exchange for a whole plethora of perfect and creative word choices.

A title that’s not directly related to the game’s genre or style can be useful too. Let’s say there’s a greedy half-ghoul tinkerer with expressions and turns of phrase that remind you of Gollum. You could take those elements from your language’s LoTR translation.

In a sense, your loc team members are like RPG characters. You could think of the loc team as an RPG party .

Sometimes, all the cultural knowledge will be available to you, in your head from the beginning and ready to be molded into target strings. You will cut like a knife through butter if you’re a hardcore Marvel fan and your next project is an Avengers game. But it might not always be that easy. Maybe you don’t like war-based FPS titles because they feel too realistic, but you get to work on one of those set in the Vietnam War. That copy of Apocalypse Now that’s gathering dust on a shelf will come in handy. See where this is going? It will work as long as you get the gist, the feel, and the vocabulary that act as framework for the emotions and nuances that you are trying to convey in the target language.

Maintaining the suspension of disbelief by transmitting cultural baggage

The player is referred to as read-yer here based on the notion that all games are narratives, so the user is a reader as much as a player. To rebuild the game’s ambiance in the read-yer’s mind, you need to build a sort of new narrative in your own corner.

Despite having visual and aural support, sometimes there is an element of suspension of disbelief that needs more support in localized titles than in the original version. That element should be upheld at all costs, all the time.

A shoddy translation can destroy the value of a game by breaking the spell that it has on the read-yer. This can be due to literal translations, jarring words or sentences that don’t fit the atmosphere, and other more common localization blunders. Likewise, a great localization can strengthen the suspension of disbelief, carrying the readyer further down the rabbit hole .

A vast majority of spell- can be avoided by rooting the thinking process on background knowledge, whether it’s part of your history or if you acquire it during familiarization. That cultural baggage needs to come across in the product, and the quickest and safest way of making it happen is by creating a sense of familiarity with the setting and the situation. By building a solid localized world that echoes with the readyer’s mind, we establish a retroperception, a sense of “I’ve seen something similar”. Those echoes feed the dialogue between user and product, bringing it closer to the heart.

To find the best ending in this unwritten Choose Your Adventure tale of familiarization, you must always keep the target locked. The mission you need to complete to clear this level is keeping the read-yer immersed in the fictional world. And there’s no more powerful immersion than the one that can be achieved by playing a title that feels written in your own language. To reach that ultimate goal of video game localization is to achieve a delicate balance between science and art, a technique that owes as much to translation theory as it does to pop culture and geekdom. So before you start working, start hoarding memories!

Javier and Sandra are English to Latin American Spanish translators, specializing in video game localization. They are partners in business and life, and together founded their company Ludus Localisation where they offer multiple language-related services.