How memes can be a global marketing powerhouse 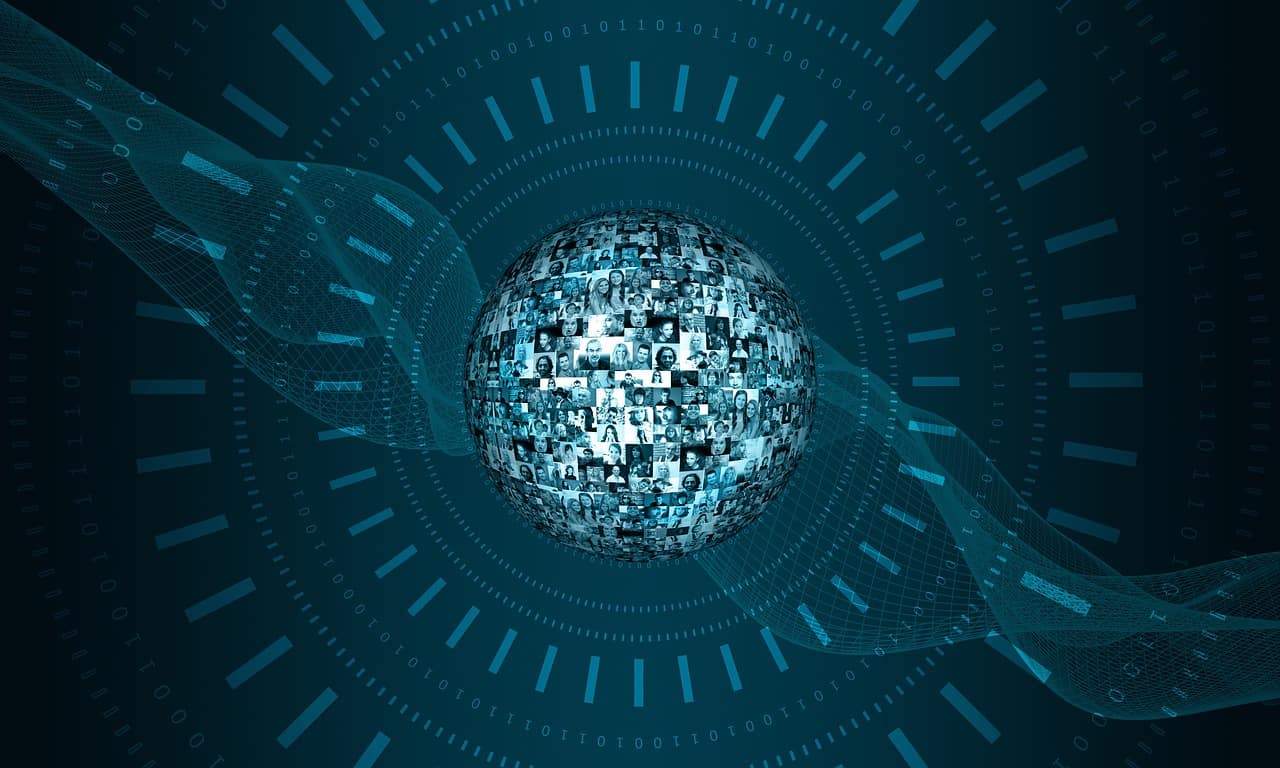 Back in September, the marketing team here at Wordbee came up with a plan for International Translation Day. And it was a bit of a silly one for us: in addition to our usual social media content, we would make our own memes all about working in the translation industry and blast them out all day long.

It was a larger task than we realized (and only partly because we had way too much fun in the meme-making process and made way more of them than we needed, not all of which were universally funny). But in the end, it was totally worth it: that day, our social media stats saw spikes in engagement and reach, both on Twitter and Facebook. We ended the day with far more connections on both platforms that we had the day before!

But, you’ll notice, our typical social media and marketing strategy is fairly meme-free, except when we find one particularly hilarious on our rounds on Twitter and retweet it. So, what are some ground rules we can set for using memes on the Internet? And how should you make that decision?

We’re here to help you with that.

Memes, as a concept, predate the Internet. In basic terms, they’re a joke, but a joke that’s easily morphed and repeated across platforms, and often across countries. But not always.

As this article points out, sometimes countries have highly specific memes, which make them really tricky from a global marketing standpoint. How do you get in on this meme game if you don’t know what’s cool far, far away?

Memes sometimes have a short lifespan. As my teenage cousin pointed out to me over the summer, the memes I liked when I was her age are no longer cool.

For effective meme marketing, you need to know exactly how a meme is used. But you also need to put it together and get it out in a quick turnover. To make matters worse, there’s no hard and fast figure for how long you have until a meme turns from cool to uncool.

As a general rule, memes that are a repeated image with overlaid text (grumpy cat, doge, “Is this a….?”) tend to have a much longer lifespan than memes that involve people engaging in silly activities (here in America, that would be planking, the Harlem Shake, and the Ice Bucket Challenge, to name a few).

Which brings us to our next, most important rule:

Rule #3: Memes are not for everybody.

Using memes in marketing will not work for all companies. Just take a look at this Twitter, which features ads from companies trying just a little too hard to be hip.

Using memes should be just as much a part of your branding as anything else. Although across the world, people use memes in different ways, above all, they’re meant to be funny. Companies that use memes to obviously sell a product will get little traction online.

But if your company is willing to poke fun at itself or its industry, you might want to get on meme marketing.

Rule #4: Be deliberate with your memes.

I know, it seems counterintuitive to hear that you need to be both funny and serious, but it’s the truth.

The main way to be serious? Don’t go meme-crazy.

Memes should be the icing on the cake of your digital marketing plan. They’re there for a little bit of fun, but they are not the actual cake. You still need original content and you still need substance.

Bonus Tip: Get a second and third opinion.

Before you post your meme, send it to a coworker and to someone outside your company. If both people find it funny, proceed. If not, send it our way, because we’re sure you’re hilarious!!

Discover Wordbee Translator with your 15 day free trial or talk to one of our localization consultants.