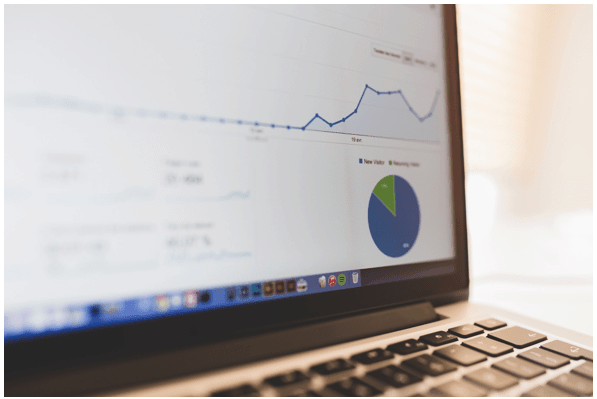 Science fiction enthusiasts inevitably suspect that all language learning will eventually be replaced by a kind of universal translator like the one from Star Trek. The development of such Babylonian technology would solve many of the problems posed by globalisation and mass immigration. But people like the vice president at The British Academy for the Humanities and Social Sciences, Professor Nigel Vincent, argue that there is a deficit in foreign language learning in UK education. He thinks the lack of multilingual graduates has resulted in businesses either being restricted to English speaking markets or having to train employees in new languages. He wants the government to change education in Britain so that more kids are multilingual when they finish school and thus better equipped to compete in a globalised  economy and multicultural world.

But are his social theories and utopian ideals somewhat redundant when you look at the current path of technological development? People are increasingly relying on apps to do their thinking for them. Calculations and directions are all provided without the need for maps or mental arithmetic. There are already fantastic translation apps available. iOS, Windows Phone and Android users can all make use of apps which source translations from online language pack databases. Speech recognition technology is improving very quickly, making it much better at distinguishing voices from background noise to the extent that there are highly functional apps like Speech Translator for Windows Phone. This app allows you to speak directly into the phone and it will speak back in the target language of your choice. It can translate into 54 different languages while online, including Arabic, Hebrew, Afrikaans and Malay but it also works in 10 language while offline.

No one is saying that the phone apps currently available are a substitute for actually learning a language. But the level of technology available now is so far beyond what was around a decade ago, there’s no telling how far it will have advanced in another ten years. The potential for speech translation technology depends on several different areas of development; speech recognition software, translation software and sound recording hardware. The final key to such technology eventually rendering language learning in schools obsolete would be widespread availability, which is dependent on how affordable such technology will be. If current trends continue, then this is going to be science-fact not science-fiction and people like Nigel Vincent will have to eat their words.