4 Language Universals That Will Blow Your Mind 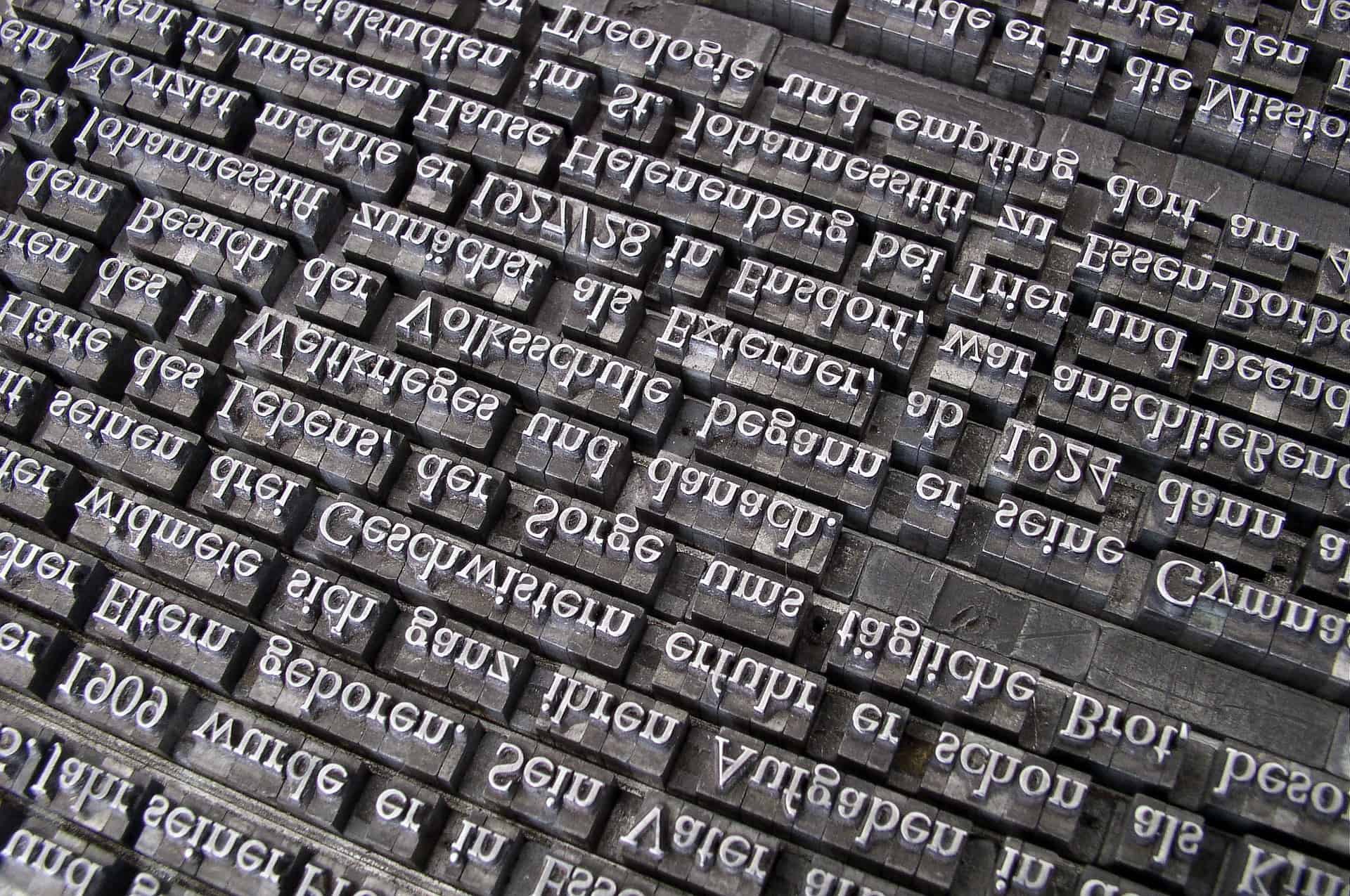 When you learn a new language, you typically notice right away the major differences in pronunciation, word order, subject matter, and things like that. But slowly, you start to notice that many languages have many similarities, and not just languages that have branched off from one another.

This is the concept of linguistic universals — traits that are so ubiquitous that they may be true of literally all languages. It turns out there are several schools of thought for what these universals are. Joseph Greenberg proposed a list of 45 linguistic universals in the latter half of the 20th century, focusing on the grammar and syntax of languages. Alternatively, Donald Brown proposed a list of traits present among all humans in 1991, and he included an array of language-based traits. Also, Morris Swadesh spent years creating lists of words present in many different languages.

If you’ve ever wondered what all languages have in common, then sit down and enjoy the ride as we take a look!

If you work in the translation industry, you’ll probably be happy to hear this one. No matter where you travel in the world, different cultures always recognize that one language can be translated into another.

Of course, this makes sense. Disparate societies have to interact with each other in order to trade, negotiate land or peace, and other convey other sorts of information. And, of course, if there are any two languages, there are words that mean the same thing in different languages. Hence, translation.

Still, the greater implication of this one is that there’s no society so remote that its people don’t recognize that their language isn’t the only language, and that’s pretty neat.

2. All languages have taboo words

If you’ve ever muddled through a language you didn’t know very well to a native speaker and stumbled upon a phrase that made your conversation partner flush and giggle, you know very well that all languages have taboo words (or words that are shameful in certain social settings) and it’s often not apparent what these words are or why they hold so much weight.

In English, certain words for excrement and body parts aren’t okay in public. But in other languages, words associated with the dead or religion hold more shock-and-awe. We invite you to turn to K International for a cool article on taboo words around the world.

Think about that for a moment. Think of all the objects and concepts that we have words for. Any word you just thought of won’t exist verbatim in another language, except for two, “black” and “white” (or “dark” and “light”).

Everybody has a body. So it follows that every language describes those bodies.

Still not every language uses the same body words. Sure, eye, ear, nose, mouth, and hand are all words that make a lot of sense. But still, many languages lack the body language specificity that others have, and they lack the context to differentiate between different teeth or fingers, or between different areas of a specific body part.

Note from the editor: it’s very strange in Croatian, for this native English speaker, that “hand” and “arm” are combined into one word! So… totally true!

Discover more about Wordbee automation features and schedule a demo with one of our experts.